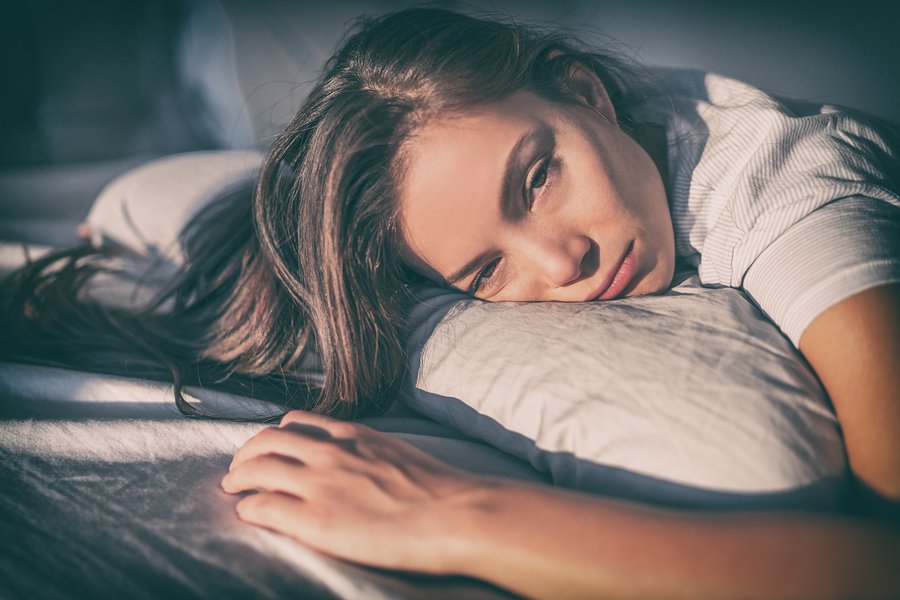 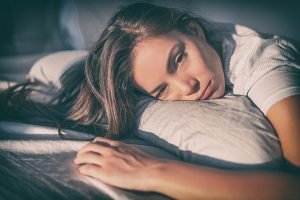 It can be frightening to get a diagnosis of fibromyalgia, a chronic condition that not many people know about. That’s why we are here to shed light on the disorder and to share helpful ways for how you can cope with fibromyalgia. Read on to learn how a fibromyalgia chiropractic doctor in San Diego can help you with the resolution of your problem.

What Is Fibromyalgia Care?

Fibromyalgia (FM) is a musculoskeletal disorder that is known to cause widespread pain in the bones and muscles, extreme tiredness, and areas of tenderness on the body. Since pain is subjective, no diagnostic testing can confirm nor deny the existence of fibromyalgia, making FM often misdiagnosed as another condition.

There are still some doctors who do not recognize fibromyalgia as a real condition. Thankfully, the majority in the medical field has now acknowledged the condition. Researchers are trying to understand FM better and come up with effective treatments for fibromyalgia.

Tender Points and Symptoms of Fibromyalgia

When discussing fibromyalgia care with your doctor, the topic of tender points might come up. Tender points are the spots on the body where even the lightest pressure can result in pain. They were the basis of diagnosis for fibromyalgia years ago. However, that is not the case today. Doctors have realized that the pain of fibromyalgia may change, and it is not every day that patients feel pain in these tender points. Nevertheless, these tender points help doctors narrow down their list of possible diagnoses.

Fibromyalgia sufferers often describe the pain in these trigger points as a constant dull ache. Doctors already consider it a symptom of fibromyalgia when someone has had tender points for over 3 months.

The 18 tender points of fibromyalgia care are in the following areas:

The exact cause of fibromyalgia is just one of the many mysteries of science. But after several years of research studies, researchers and doctors have established some factors that contribute to the onset of fibromyalgia:

Doctors have yet to identify the reason behind the widespread pain that occurs in people with fibromyalgia. One existing theory suggests that the brain is lowering the pain threshold for some unknown reason. What used to be pain-free in the past is now a source of severe pain. Another theory believes the nerves and receptors in the body have become more sensitive to stimulation, causing an overreaction to pain signals and a feeling of exaggerated pain.

Effective Ways to Appease the Pain of Fibromyalgia

The European League Against Rheumatism shared some recommendations for coping with fibromyalgia through exercise. Contrary to popular belief, exercising in moderation helps to alleviate the pain of fibromyalgia.

Researchers suggest doing low-impact exercises. Living a sedentary lifestyle does not help the body recover. Rather, it contributes to pain and can increase the discomfort associated with fibromyalgia. Doctors warn that not getting enough exercise can lead to weight gain and may explain the cardiac issues that many patients with FM have.

What kind of exercise do doctors recommend?

Another great place to start your fibromyalgia recovery is at your local upper cervical chiropractor’s clinic. Here at Family First Chiropractic & Wellness Center in San Diego, California, we employ a gentle and extremely accurate method that helps adjust the bones of the neck back to their correct alignment. It is a safe and non-invasive approach that does not cause you any further pain. We understand that traditional chiropractic methods of popping the neck or cracking the spine are often a source of fear among many patients. We do not do those. Instead, we adjust the bones more naturally, leading to a longer-lasting adjustment. This can benefit you as it means fewer visits to our office. Many of our patients and those in case studies have reported improvement in their fibromyalgia symptoms after correction of their vertebral misalignment. 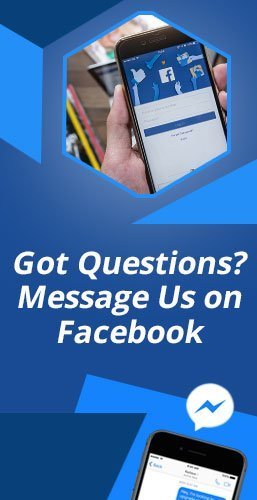